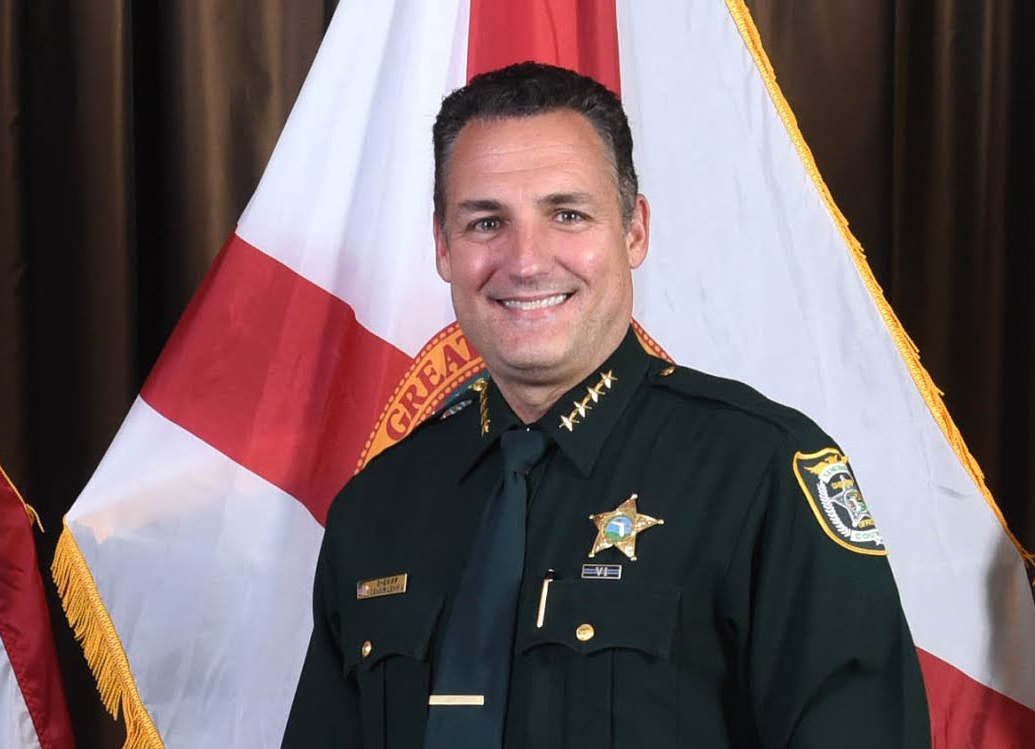 He holds a Bachelors’ Degree in Criminal Justice Administration from Columbia College, a Masters’ Degree in Administrative Leadership from the University of Oklahoma and is a graduate of the Federal Bureau of Investigation National Academy in Quantico, Virginia. He also attended the Florida Department of Law Enforcement’s Chief Executive Institute in Tallahassee, Florida.

Sheriff Lemma began his career with the Sheriff’s Office in 1992 as a Correctional Officer and was selected as a Deputy Sheriff four years later. He served as a School Resource Deputy and a Crimes Against Children Investigator before receiving a promotion to Sergeant of the Special Operations Section in 2002. Four years later, he was promoted to Lieutenant in the Community Services Division where he managed the agency’s crime prevention efforts, served as the Public Information Officer, and coordinated programs to assist the elderly and domestic violence victims.

A United States Marine, with an Honorable Discharge. In 2008, Sheriff Lemma was promoted to Captain and tasked with management of the uniformed patrol division, property crime investigations, traffic safety and code enforcement. In 2011, he was appointed to Major of the Department of Neighborhood Policing. In this role, he oversaw the operation of five divisions including uniformed patrol, Special Operations, Juvenile Enforcement and Intervention, Public Affairs and Community Services. In 2014, he was appointed to Chief Deputy where he led operational and administrative functions for more than 1,200 members of the Sheriff’s Office. 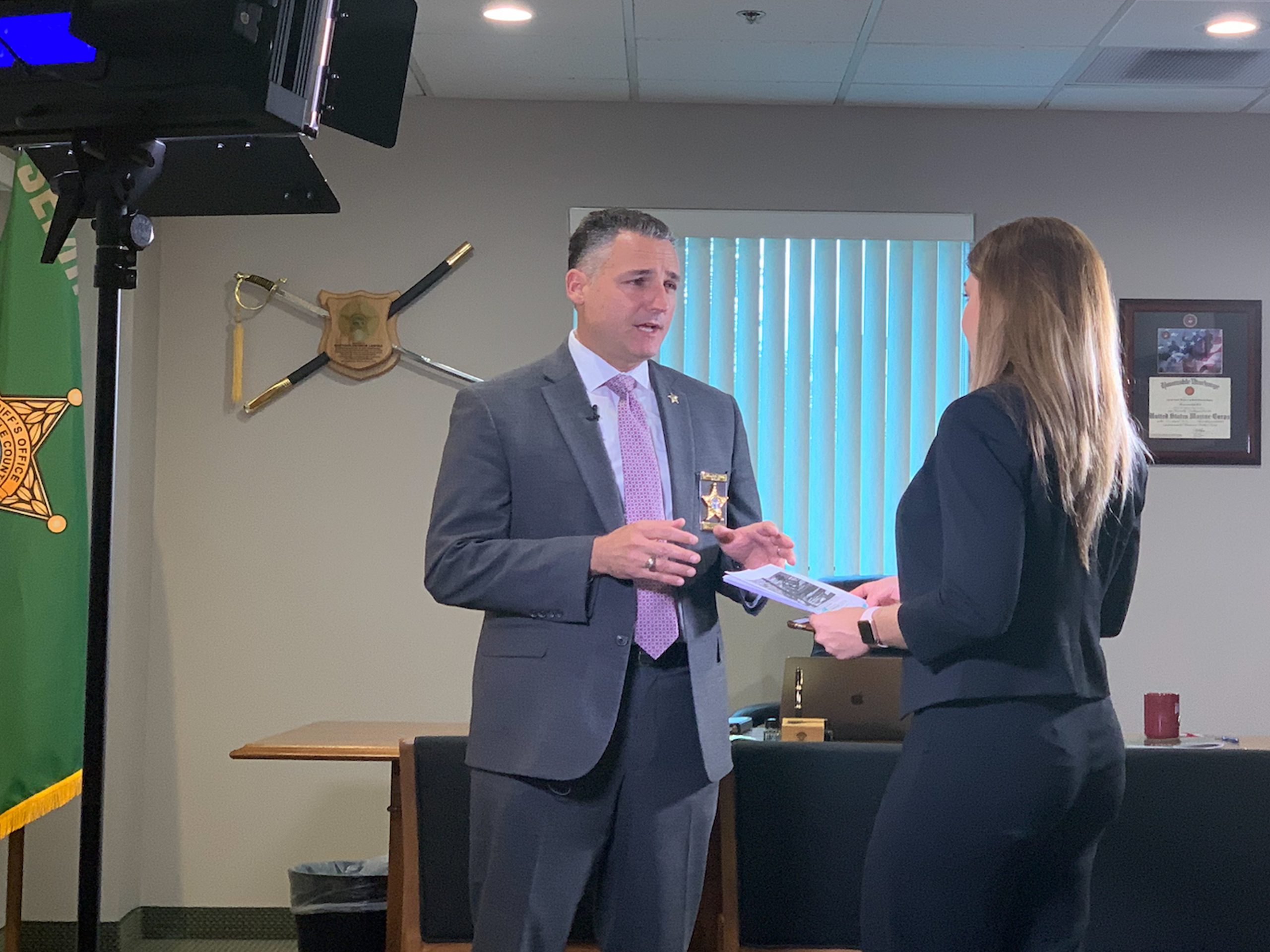 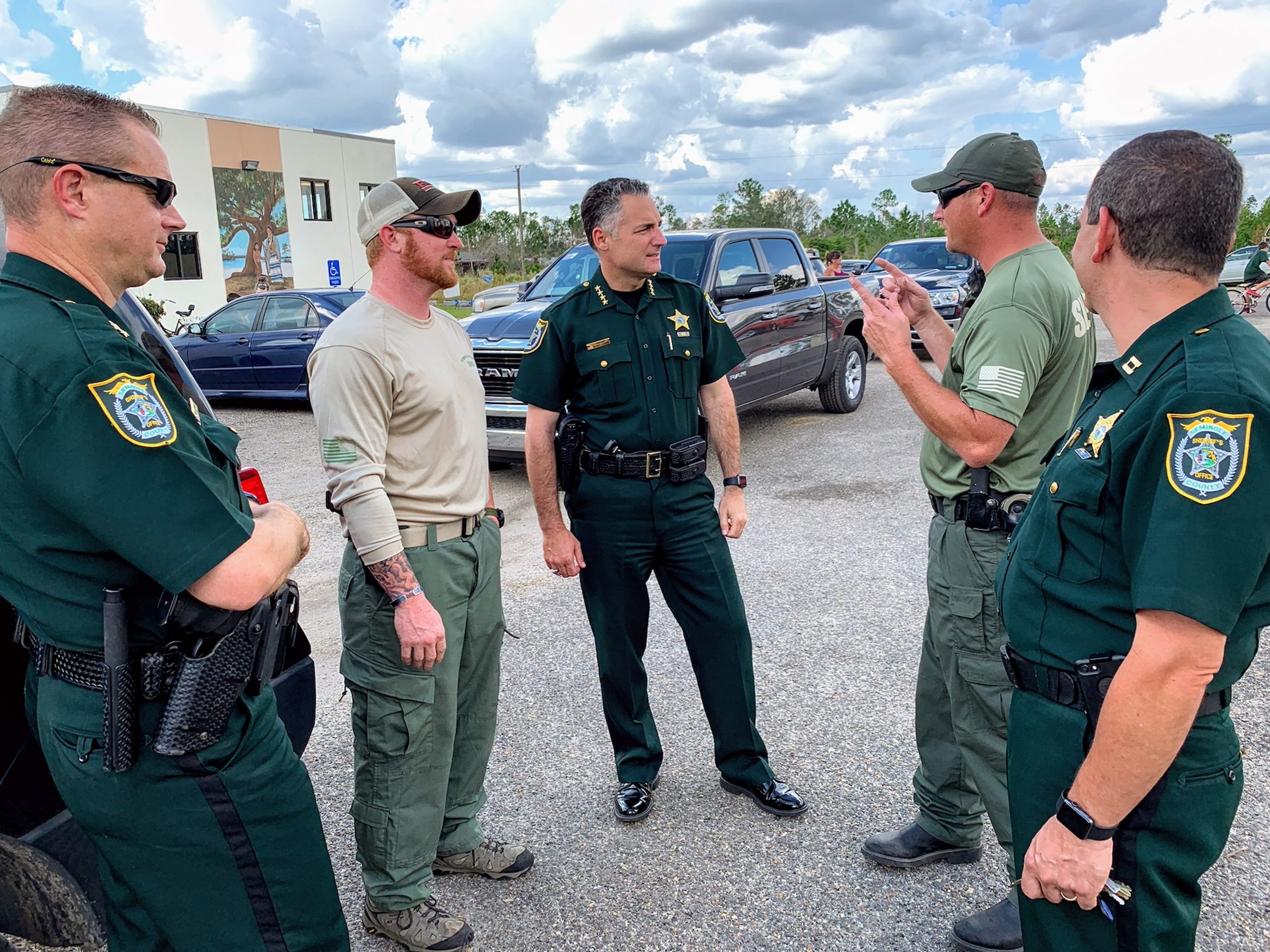